I focused on the actions that a photographer performs to realise a piece of work, on this project that is similar to a “behind the scenes”, highlighting the dynamics and the physical aspects of working in a studio.

Finding an analogy between the photography studio and the theatre stage, where the photographer, as an actor/performer, moves in a space where he interacts with other people and various objects. Part of a dynamic and complex machine made of magic that keep its secret mechanism always hidden. 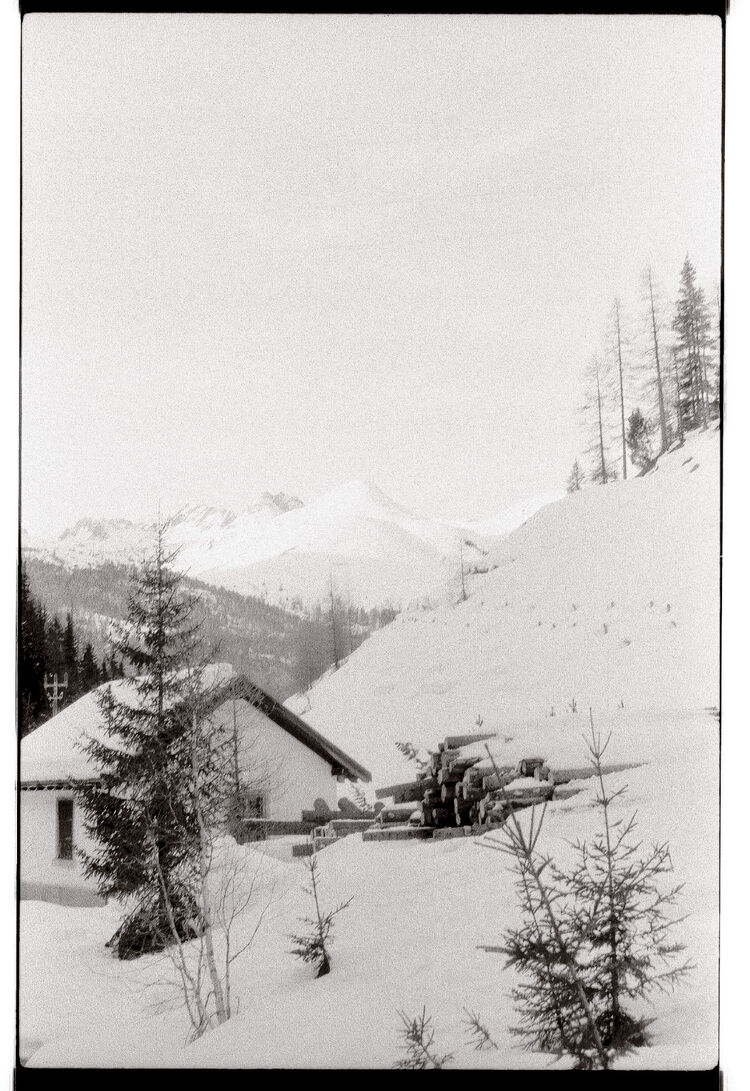